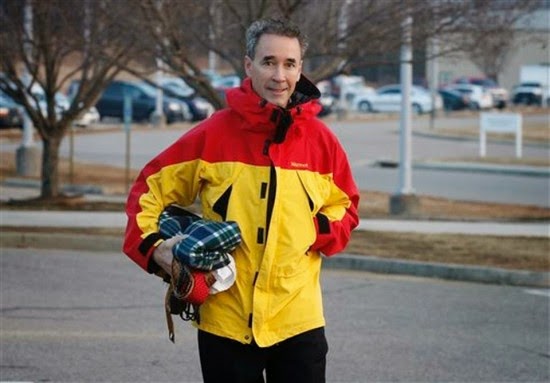 Hey, former President Bill Clinton got away with it. Soon, Democrats will be coming out of the woodwork claiming it's no big deal because everyone lies about sex.


A Virginia lawmaker who was just re-elected despite being jailed for a sex scandal with a teenager has been indicted on new felony charges, according to a special prosecutor.
The forgery and perjury indictment of Del. Joseph D. Morrissey was returned and sealed the day before the election, and announced today by Spotsylvania County Commonwealth’s Attorney William Neely.
The lawmaker now stands accused of forging a document he vouched for in court, and persuading the girl’s mother to swear to its authenticity as well. That woman, Deidre Warren, also was indicted on perjury and forgery charges. Morrissey faces up to 10 years on each count if convicted, Neely said.