New Washington D.C. Mayor Muriel Bowser: “You have a mayor who hates guns” 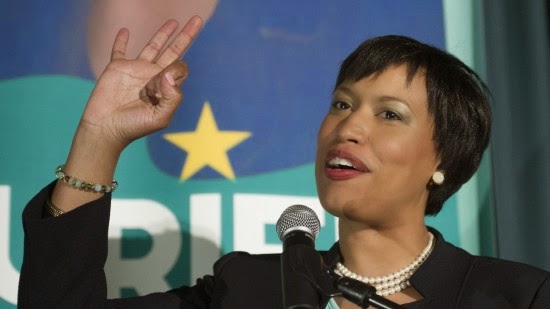 
“You have a mayor who hates guns,” new Washington, D.C., Mayor Muriel Bowser told a crowd at the St. Augustine Catholic Church last Tuesday. The Washington Interfaith Network was gathered at the church to discuss a number of different issues, including the city’s new gun carry law.
“If it was up to me, we wouldn’t have any handguns in the District of Columbia,” the Washington Post quoted the mayor as saying. “I swear to protect the Constitution and what the courts say, but I will do it in the most restrictive way as possible.”
The mayor’s comments came after the D.C. city council finalized changes to its concealed carry law. The city’s latest move included several increased restrictions on where permit holders may carry firearms. Among the restrictions is a ban against the legal carry of firearms in places of worship unless the house of worship specifically states otherwise.
Keep on reading…