CHARLES WOODS, father of Tyrone Woods to Obama WH: "you have the blood of an American hero on your hands ." 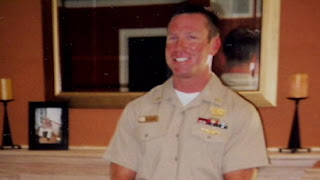 All decisions like the one Obama was faced with at Benghazi are political. Did Obama decide to let these men die in order to prevent a possible major incident before the November 6th election?