Census Results May Be Very Good News For Republicans 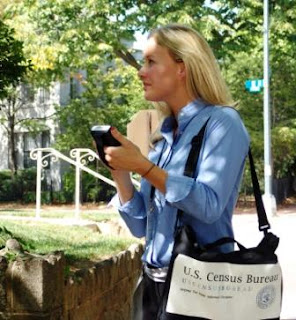 The Census Bureau is estimating red states will gain seats and blue states will lose seats. Democrats are determined to count every illegal alien possible to prevent red states from losing seats.

The numbers are cause for alarm for Democrats.

Of the states gaining House seats -- Texas (three) and Arizona, Florida, Georgia, Nevada, South Carolina, Utah and Washington -- only Washington is reliably Democratic, having last voted for a Republican presidential candidate in 1984.