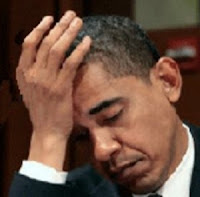 As the Senate sprints to pass a health-care bill by Christmas, the latest NBC News/Wall Street Journal poll finds that those believing President Obama's health-reform plan is a good idea has sunk to its lowest level.

Just 32 percent say it's a good idea, versus 47 percent who say it's a bad idea.