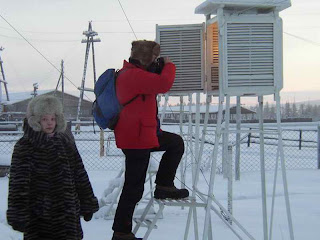 Russian IEA claims CRU cherry-picked warmest stations From Russia. The Hadley Center for Climate Change didn't use data from over 40% of Russian territory because the data did not support global warming.

Over 40% of Russian territory was not included in global-temperature calculations for some other reasons, rather than the lack of meteorological stations and observations.

The data of stations located in areas not listed in the Hadley Climate Research Unit Temperature UK (HadCRUT) survey often does not show any substantial warming in the late 20th century and the early 21st century.