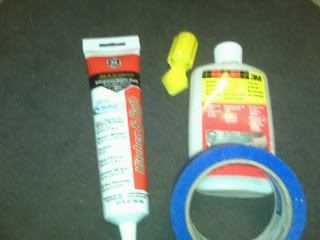 1.8 million federal dollars have been spent in Texas to caulk seven homes.

“AUSTIN – The state received millions of federal dollars from the economic-stimulus package to help poor Texans cut their energy bills, but by the end of last month, just seven homes had been weather-treated under the program. The state has spent $1.8 million of $163 million available...

The government is spending $271,000 per home to winterize it. Wouldn’t it be cheaper to buy each shack and give the homeowner some repo’d three bedroom ranch?

Of course it would. Don't give them any ideas. We would then discover what comes after a trillion.