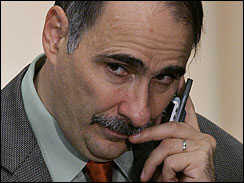 Pay-offs and political corruption have been normal in Chicago for years. Now, Team Obama has brought this culture to Washington. They don't even recognize it as wrong. This is just business as usual for the 'Chicago Mob.' Axelrod says this is all "a natural part of the legislative process."

Mr. Axelrod said the provisions benefiting specific states, like Nebraska, and favored constituencies were a natural part of the legislative process.

“Every senator uses whatever leverage they have to help their states,” Mr. Axelrod said on the CNN program “State of the Union.” “That’s the way it has been. That’s the way it will always be.”