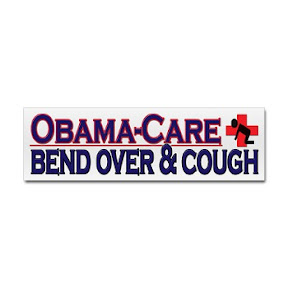 According to the latest CBO report on the final Senate bill, this legislation will cost taxpaying Americans $1 trillion in new taxes over ten years and another trillion will be siphoned out of Medicare. The deficit will still rise by an additional $200 billion.

From the Weekly Standard:

... Rather, the CBO says that $871 billion would be the costs from 2010 to 2019 for expansions in insurance coverage alone.But less than 2 percent of those "10-year costs" would kick in before the fifth year of that span. In its real first 10 years (2014 to 2023), the CBO says that the bill would cost $1.8 trillion -- for insurance coverage expansions alone. Other parts of the bill would cost approximately $700 billion more, bringing the bill's full 10-year tab to approximately $2.5 trillion -- according to the CBO...