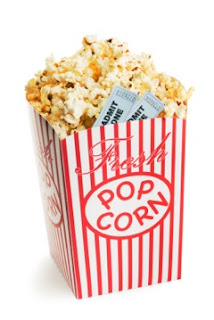 Democrats are naming and blaming in the latest round of rancor following the election of Scott Brown to the Massachusetts vacated by the death of Teddy Kennedy and the subsequent collapse of health care reform legislation. Nancy Pelosi is blaming President Obama, Harry Reid is blaming Rahm Emanuel, House democrats are blaming Harry Reid and the Senate. Popcorn anyone?

The anger is most palpable in the House, where Pelosi and her allies believe Obama’s reluctance to stake his political capital on health care reform in mid-2009 contributed to the near collapse of negotiations now....

On Tuesday, House Majority Leader Steny Hoyer (D-Md.) told reporters the legislative process in the Senate is “broken” — prompting Reid to later quip: “I could give you a few comments on how I feel about the House.”