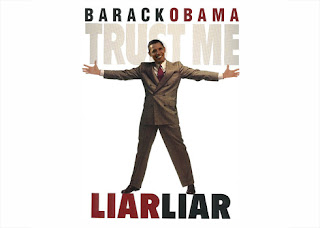 "I will finally end the abuse of no-bid contracts once and for all," the senator told a Grand Rapids audience on Oct. 2. "The days of sweetheart deals for Halliburton will be over when I'm in the White House."

Of course, the election is what is over. FOX News has learned the Obama administration awarded a $25 million contract this month to a big Democratic campaign contributor without competitive bids.

Despite President Obama’s long history of criticizing the Bush administration for “sweetheart deals” with favored contractors, the Obama administration this month awarded a $25 million federal contract for work in Afghanistan to a company owned by a Democratic campaign contributor without entertaining competitive bids, Fox News has learned.