The Resurrection Of Obamacare 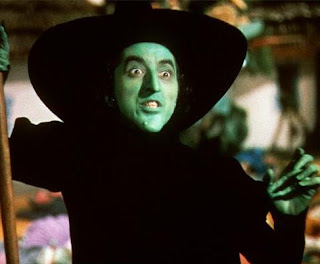 Pelosi thinks she can get the votes to pass ObamaCare — if the Senate uses reconciliation to make some changes.

“We believe that it’s possible to have comprehensive health care reform as we go forward, but at the same time, it can be on another track where some things can just be passed outside of that legislation, and we’ll be doing both,” Pelosi said in an interview with POLITICO…

“We have to get it done,” the speaker said. “What the process is doesn’t matter. The outcome is what is important, and what it means to working families in America.”