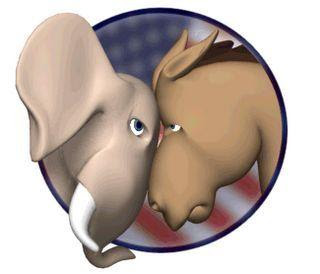 Democrats are considering using the budget reconciliation process to pass Obamacare since they have lost their 60 vote super majority. Senator Orrin Hatch is making an ominous prediction if democrats use this 'dirty trick." Hatch said, “It is going to be outright war and it should be..."

Hatch said Thursday that using reconciliation would be “one of the worst grabs for power in the history of the country” that would permanently impact relations between the two parties.

“It is going to be outright war and it should be, because it would be such an abuse of the reconciliation rules,” Hatch said. “If they abuse those rules it is going to lead to even more heated animosities between not just the two parties, but even between individual senators.”