India and China Bail on Copenhagen Accord 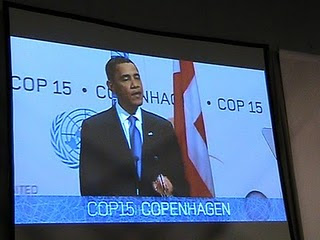 India and China have had time to rethink the Copenhagen Accord and they aren't interested in signing.

An Indian official said that though the government had been thinking of signing the accord because it “did not have any legal teeth and would be good diplomatically”; it felt irked because of repeated messages from both UN officials and developed countries to accede to it.

Prime Minister Manmohan Singh has written to UN Secretary General Ban Ki-moon seeking a number of clarifications on the implications of the accord that India ...