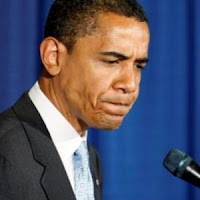 Reality is beginning to set in on Democrats. Americans have rejected their bloated expensive takeover of sixth of the US economy. President Obama is hinting he will take something less. My guess is he will take anything that can be remotely called health care reform. This will allow him to declare victory and move on.