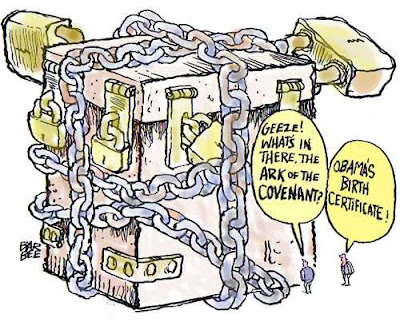 House Majority Whip James Clyburn is afraid Republicans will subpoena President Obama's birth records if they take over Congress. Unless Clyburn is himself a "birther,' it is unclear why he is concerned about this possibility. Obama could produce the documents and Democrats could have a great "I told you so" moment.