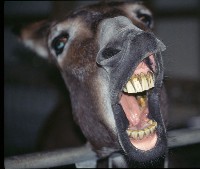 White House Communications Director Dan Pfeiffer, writing on the White House blog, said Republicans “doubled down on the same ideas that hurt America’s middle class,” listing tax cuts for millionaires and billionaires, tax hikes for the middle class, “cutting rules and oversight” for financial services, health care and oil, all while adding to the deficit.

Republicans would counter that they are trying to cut taxes across the board and save taxpayer dollars by a federal hiring freeze and caps on spending. The agenda will be formally unveiled at an event in Sterling, Va., Thursday, in a rollout reminiscent of the 1994 Contract with America