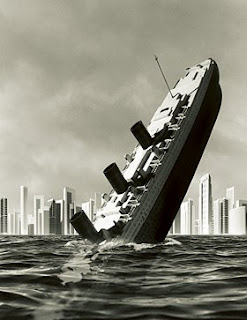 Republicans now have enough votes in the House to continue the Bush tax cuts thanks to forty-seven Democrats who have pledged to buck their party. Of course, Democrats are delaying a vote on the tax cuts until after the midterm election. It is unclear how these 'blue dog' wannabees will vote after the election.

Forty-seven House Democrats — enough to give Republicans a victory on taxes if the issue came to a vote — are breaking ranks with President Barack Obama by calling on party leaders to continue Bush-era tax cuts on investment income.

Don't believe any of the alleged Blue Dogs. Pelosi couldn't have passed Cap and Trade, the Stimulus or Obamacare without them taking turns voting with her.