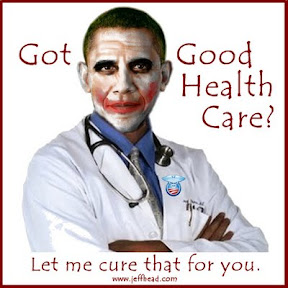 Insurance company Harvard Pilgrim Health Care is canceling their Medicare Advantage plan that covers 22,000 seniors in several northeastern states. Why might you ask? New rules forcing plans to have networks of doctors is one reason. Welcome to the brave new world of Obamacare.

Harvard Pilgrim Health Care has notified customers that it will drop its Medicare Advantage health insurance program at the end of the year, forcing 22,000 senior citizens in Massachusetts, New Hampshire, and Maine to seek alternative supplemental coverage.

The decision by Wellesley-based Harvard Pilgrim, the state’s second-largest health insurer, was prompted by a freeze in federal reimbursements and a new requirement that insurers offering the kind of product sold by Harvard Pilgrim — a Medicare Advantage private fee for service plan — form a contracted network of doctors who agree to participate for a negotiated amount of money. Under current rules, patients can seek care from any doctor.

This is only the beginning. Name one thing the government ever improved by their meddling.