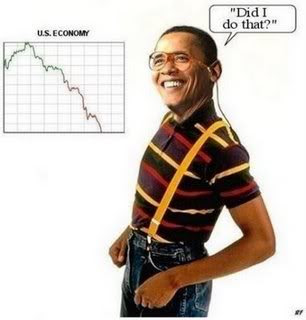 FOX News has found a new low in approval among voters. Only 42% of American voters approve of the job he is doing. Obama gets even lower numbers on the economy.

Even fewer voters — 40 percent — approve of the job Obama is doing on the economy, and 56 percent disapprove.