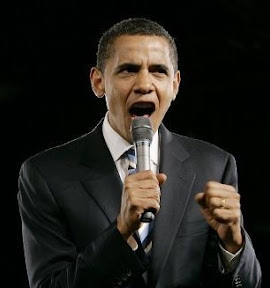 A POLITICO / George Washington University Battleground Poll has found big problems for President Obama's re-election chances. Only 38% of voters believe he deserves re-election and a significant majority are considering voting for someone else.