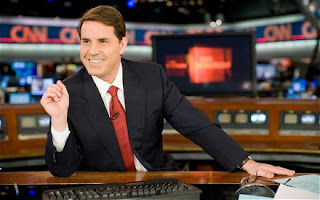 Rick Sanchez has been on the air promoting Conventional Idiocy a lot recently – 36 times in the last three weeks.

So how did the book sell? According to numbers Mediaite obtained from Bookscan, Sanchez’ book sold 802 copies in its first week.

Rick sanchez is a peice of work.

I've added you to my Blog roll a good time ago. I was hoping you can add The Last Tradition http://thelasttradition.blogspot.ccom/ to your Blog Roll?