Lurch for Secretary of Defense? 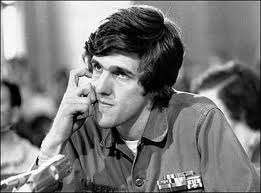 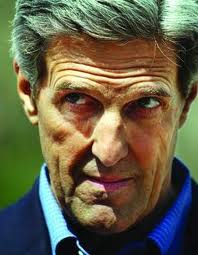 
President Obama is considering asking Sen. John F. Kerry (D-Mass.) to serve as his next defense secretary, part of an extensive rearrangement of his national security team that will include a permanent replacement for former CIA director David H. Petraeus.

Although Kerry is thought to covet the job of secretary of state, senior administration officials familiar with the transition planning said that nomination will almost certainly go to Susan E. Rice, the U.S. ambassador to the United Nations.

John O. Brennan, Obama’s chief counterterrorism adviser, is a leading contender for the CIA job if he wants it, officials said. If Brennan goes ahead with his plan to leave government, Michael J. Morell, the agency’s acting director, is the prohibitive favorite to take over permanently. Officials cautioned that the White House discussions are still in the early stages and that no decisions have been made.