Hmm...St. Lucie Board of Elections admits “mistakes were made” counting Allen Wests election 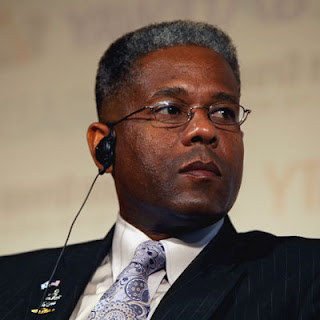 Is there still hope for Re. Allen West?


“The whole St. Lucie Board of Elections is straight out of ‘The Dukes of Hazzard,’” Chris LaCivita, West’s hard-charging strategist, said in an interview.

Conservative activists are joining the battle on behalf of their tea party hero.

“Every legal vote must be counted for Allen West!” the Tea Party Leadership Fund wrote in an email asking supporters to contribute to West’s cause.

But West’s supporters aren’t the only ones frustrated with the St. Lucie County elections board and its supervisor, Gertrude Walker. The Florida secretary of state’s office announced this week that it is launching an audit of the county’s vote-tabulating process, saying that it was “concerned” about the results. A report was expected to be completed as soon as Friday.

And even Walker has confessed her department made errors. In a news conference, she said officials had shown “too much haste” in trying to get complete results to the public on election night and that “mistakes were made.” She also acknowledged there was an initial problem in feeding voting machine memory cards though the office’s tabulating system.