The Senate is back in session and Harry Reid calls a vote on Polar Bear carcasses... 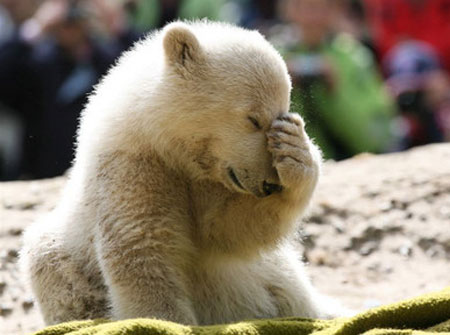 The Senate is back in session and Democrats focus like a laser on jobs polar bear carcasses...


WASHINGTON (AP) — Congress is back in town after the election to find a way around automatic tax increases and spending cuts in January. But first, lawmakers are dealing with 41 polar bear carcasses. In its first roll call since September, the Senate voted 92-5 on Tuesday to debate a bill to ease restrictions on hunters and fishermen and allow 41 U.S. hunters to bring home polar bear carcasses trapped in Canada due to a ban on trophy imports. Senate Majority Leader Harry Reid, D-Nev., immediately moved to block Republicans from amending the bill, potentially stalling further action on the bill for days.