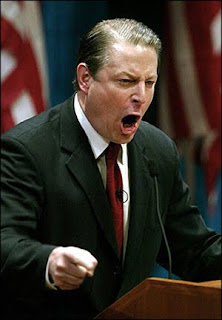 
With the U.S. intelligence budget shrinking, the CIA has quietly shut down its Center on Climate Change and National Security — a project that was launched with the support of Leon Panetta when he led the agency, but that drew sharp criticism from some Republicans in Congress.

Multiple sources with knowledge of the center said it closed its doors earlier this year, with its staff and analysis continuing under other auspices.

“The CIA for several years has studied the national security implications of climate change,” Ebitz said in a statement to Greenwire. “This work is now performed by a dedicated team in an office that looks at a variety of economic and energy security issues affecting the United States.”

The CIA launched the climate change center in September 2009 after a spate of reports linking climate change and national security that drew interest from some members of Congress seeking political action on climate change.