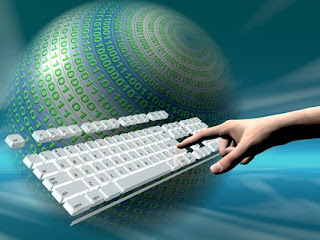 Calling this a bad idea would be the understatement of the day...


Who runs the Internet? For now, the answer remains no one, or at least no government, which explains the Web’s success as a new technology. But as of next week, unless the U.S. gets serious, the answer could be the United Nations.

Many of the U.N.’s 193 member states oppose the open, uncontrolled nature of the Internet. Its interconnected global networks ignore national boundaries, making it hard for governments to censor or tax. And so, to send the freewheeling digital world back to the state control of the analog era, China, Russia, Iran and Arab countries are trying to hijack a U.N. agency that has nothing to do with the Internet.

Next week the ITU holds a negotiating conference in Dubai, and past months have brought many leaks of proposals for a new treaty. U.S. congressional resolutions and much of the commentary, including in this column, have focused on proposals by authoritarian governments to censor the Internet. Just as objectionable are proposals that ignore how the Internet works, threatening its smooth and open operations.

Having the Internet rewired by bureaucrats would be like handing a Stradivarius to a gorilla. The Internet is made up of 40,000 networks that interconnect among 425,000 global routes, cheaply and efficiently delivering messages and other digital content among more than two billion people around the world, with some 500,000 new users a day. [...]