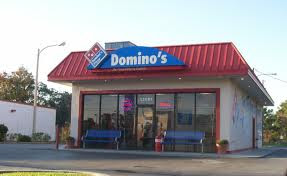 I see Dominoes workers hours being cut to part-time soon...


The founder of Domino’s Pizza is suing the federal government over mandatory contraception coverage in the new health care law.

Tom Monaghan, a devout Roman Catholic, says contraception is not health care and instead is a “gravely immoral” practice. He’s a plaintiff in a lawsuit filed Friday in federal court, along with his Domino’s Farms, which runs an office park near Ann Arbor.