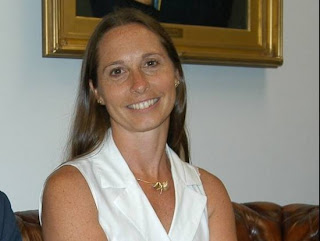 Kudos to a brave woman and heartfelt sympathy for her and the other victims families...


NEWTOWN, Conn. (AP) — Town officials in Connecticut say the principal who died in the rampage at an elementary school was killed while lunging at the gunman as she tried to overtake him.

Dawn Hochsprung was gunned down in Friday’s massacre in Newtown. Board of Education chairwoman Debbie Liedlien says administrators were coming out of a meeting when the gunman forced his way into the school and ran toward them.

Jeff Capeci is chairman of the town’s Legislative Council. Asked whether Hochsprung is a hero, he says, “From what we know, it’s hard to classify her as anything else.”