Pay raises for Biden and Congress, tax hikes for you... 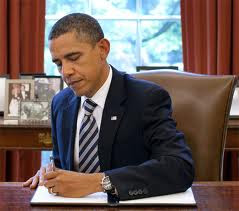 Barack Obama has his priorities upside down. Taxpaying Americans are about to get hit with  Taxmageddon after the first of the year and he is handing out raises...

Members of Congress, from the House and Senate, also will receive a little bump, as their annual salary will go from $174,000 to 174,900. Leadership in Congress, including the speaker of the House, will likewise get an increase.