After saving all the animals on the planet. PETA is trying to force a cannibal to eat vegan... 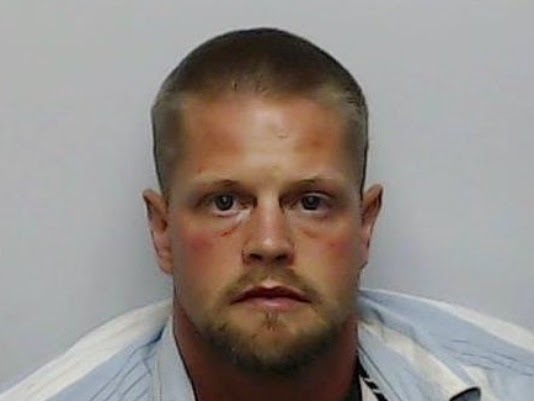 
Animal rights group PETA has sparked fury from a local sheriff by demanding that an Indiana man accused of murdering his ex-girlfriend and eating parts of her body receive a vegan diet while he is in custody, according to local media.
PETA (People for the Ethical Treatment of Animals) sent a letter to Clark County Acting Sheriff Brian Meyer, encouraging him to provide a diet free of animal products for Joseph Oberhansley, reported the Jeffersonville News & Tribune.
Oberhansley, 33, is accused of breaking into the Jeffersonville home of ex-girlfriend Tammy Jo Blanton, 46, murdering her and abusing her corpse by eating parts of it. He was arrested on Sept.11 and arraigned on Monday. Jeffersonville is across the Ohio River from Louisville.