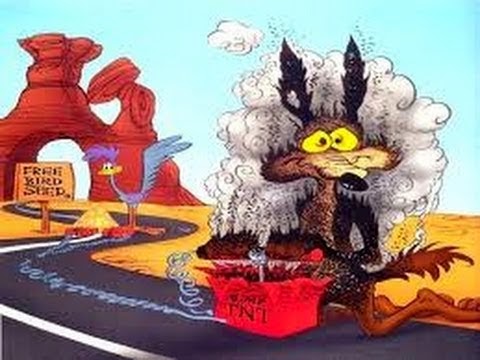 Evidence God is not on their side...


Baghdad, Sep 16 (IANS/EFE) At least 14 members of the Islamic State (IS) terrorist group were killed Tuesday near Baghdad when a rocket whose warhead they were filling with chlorine gas exploded.
Iraqi security officials said seven more IS militants were injured in the incident, which occurred near the town of al-Dhuluiya, about 90 km north of Baghdad.
Al-Dhuluiya was also where four members of the Iraqi security forces and Shiite militiamen suffered symptoms of asphyxiation after inhaling chlorine gas released by two improvised explosive devices.
It was the first time that chlorine has been used as a weapon in Iraq, although it is not uncommon in neighbouring Syria, where the regime's use of it has been denounced by the Organisation for the Prohibition of Chemical Weapons (OPCW).