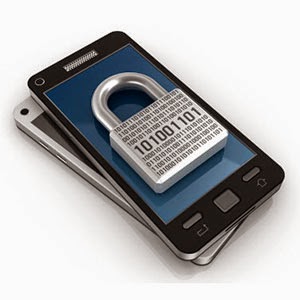 Barack Obama hardest hit. Or is it Eric Holder?


FBI Director James B. Comey sharply criticized Apple and Google on Thursday for developing forms of smartphone encryption so secure that law enforcement officials cannot easily gain access to information stored on the devices — even when they have valid search warrants.
His comments were the most forceful yet from a top government official but echo a chorus of denunciation from law enforcement officials nationwide. Police have said that the ability to search photos, messages and Web histories on smartphones is essential to solving a range of serious crimes, including murder, child pornography and attempted terrorist attacks.
“There will come a day when it will matter a great deal to the lives of people . . . that we will be able to gain access” to such devices, Comey told reporters in a briefing. “I want to have that conversation [with companies responsible] before that day comes.”
Keep on eading…