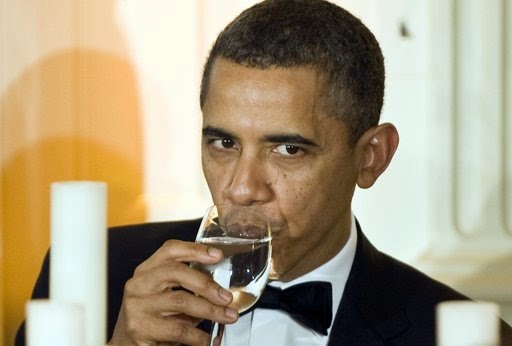 Rich liberals may be the only group Obama is still popular with.


Taxpayers had to cough up $1,159,823 in just one month to fly President Obama to New York and Denver to raise money for Democrats and attend an LGBT event, according to documents obtained by a taxpayer watchdog group.
Judicial Watch told Secrets that the Air Force just provided expense reports detailing the flight costs of Air Force One to the cities in July.
The documents show that president’s July 8-9 fundraising trip to Denver cost the taxpayers $695,894.10.
His July 17-18 fundraising trip to New York City cost taxpayers $463,929.40.
Keep on reading…