Obama off teleprompter: Would have advised ISIS to release hostages with notes pinned to their chests... 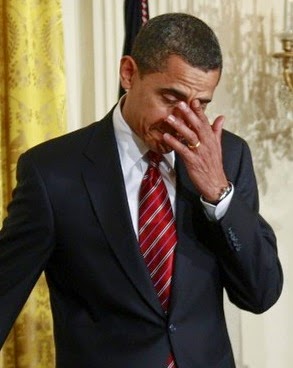 I swear I didn't make this up.

Via The New Your Times:


If he had been “an adviser to ISIS,” Mr. Obama added, he would not have killed the hostages but released them and pinned notes on their chests saying, “Stay out of here; this is none of your business.” Such a move, he speculated, might have undercut support for military intervention.