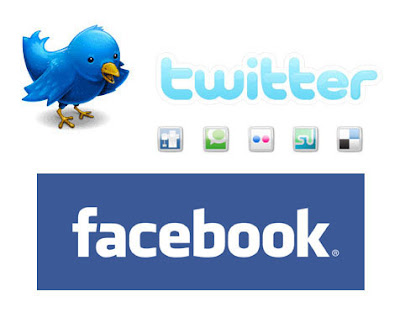 
(Daily Mail) — The Department of Homeland Security makes fake Twitter and Facebook profiles for the specific purpose of scanning the networks for ‘sensitive’ words – and tracking people who use them.

Simply using a word or phrase from the DHS’s ‘watch’ list could mean that spies from the government read your posts, investigate your account, and attempt to identify you from it, acccording to an online privacy group.

The words which attract attention range from ones seemingly related to diseases or bioweapons such as ‘human to animal’ and ‘outbreak’ to other, more obscure words such as ‘drill’ and ‘strain’.
The DHS also watches for words such as ‘illegal immigrant’.

The DHS outlined plans to scans blogs, Twitter and Facebook for words such as ‘illegal immigrant’, ‘outbreak’, ‘drill’, ‘strain’, ‘virus’, ‘recovery’, ‘deaths’, ‘collapse’, ‘human to animal’ and ‘trojan’, according to an ‘impact asssessment’ document filed by the agency.