PolitiFact Lie of the Year 2011: 'Republicans voted to end Medicare' 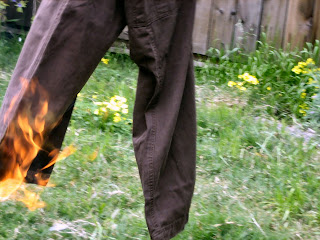 
(PolitiFact)- Republicans muscled a budget through the House of Representatives in April that they said would take an important step toward reducing the federal deficit. Introduced by U.S. Rep. Paul Ryan of Wisconsin, the plan kept Medicare intact for people 55 or older, but dramatically changed the program for everyone else by privatizing it and providing government subsidies.

Democrats pounced. Just four days after the party-line vote, the Democratic Congressional Campaign Committee released a Web ad that said seniors will have to pay $12,500 more for health care "because Republicans voted to end Medicare."[...]

Now, PolitiFact has chosen the Democrats’ claim as the 2011 Lie of the Year.