Nancy Pelosi is spending Christmas in $10,000 a night Hawaiian resort 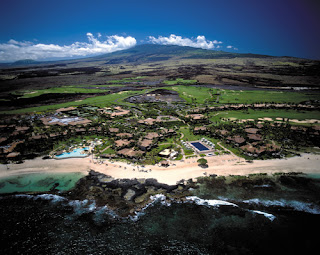 No word if Pelosi and Obama will take time off from their 1% Hawaiian vacations to meet and plan the final destruction of the American dream.


(Hawaii Reporter) — News that President Barack Obama arrived in Hawaii this weekend to join his wife Michelle and daughters Malia and Sasha in time for a Christmas holiday has been covered by news media worldwide.

But another powerful politician is here for the holidays as well, albeit on another island and with less media attention.

Congresswoman Nancy Pelosi, D-CA, who served as Speaker of the House and is now head of the House minority, is once again spending her Christmas at the exotic Four Seasons Resort Hualalai at Historic Ka’upulehu in Kona on the island of Hawaii.

Pelosi spent the last two Christmas holidays in Kona at the same hotel in an elaborate suite that rents for $10,000 a night.

Obama’s trip to the island of Oahu has proved much pricier to state and federal taxpayers.

In a Hawaii Reporter story published last week, the total cost (based on what is known) for a 17-day round trip vacation to Hawaii for the President and his family and staff and security is an estimated $4,113,038.