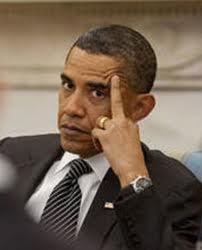 It appears the Obama administration thinks it will cost 3.5% of premiums to set up federal exchanges. No wonder states are passing...


Residents of states that refuse to set up health insurance exchanges under Obamacare are set to be hit with higher premiums under new rules announced by the Health and Human Services Department.

Insurance companies will be charged 3.5 percent of any premiums they sell through the federal exchanges, the department announced Friday.

And insurers are likely to pass that surcharge on to clients, leaading to higher premiums.

The only states to be affected are those that refuse to set up their own exchanges because of opposition to the Patient Protection and Affordable Care Act. They are almost certain to be those under Republican control. In those states, HHS will set up the exchanges

Well, we are slowly learning what was in the bill...
Posted by Bluegrass Pundit at 5:13:00 PM