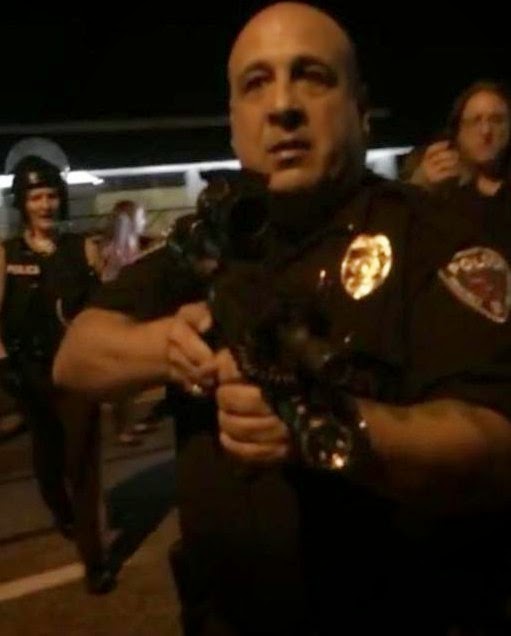 Police militarization continues and actually increased in the aftermath of Ferguson.


The federal government shipped nearly 4,000 more assault rifles to local law enforcement agencies in the three months following the Ferguson riots, marking a huge surge in the amount of lethal firearms being doled out to police and sheriff’s offices.
The Ferguson riots drew attention and criticism to the massive firepower state and local police are now able to bring to bear on their citizens, and earned scrutiny for the Pentagon project, known as the 1033 program, that helps arm many of those agencies by making surplus military equipment available to them.
President Obama called for a review of the program, civil rights advocates said the local police had become indistinguishable from the military, and even some police departments questioned their own policies.