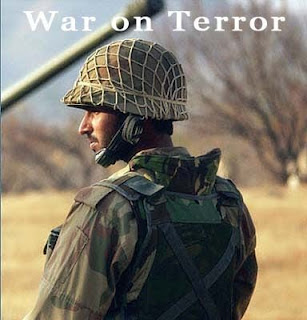 Fifty-two percent (52%) say the country is not safer today, up from 42% a month ago and the highest level measured over the past three years.

Thirty-nine percent (39%) of voters now believe the United States and its allies are winning the War on Terror. That result is down from 42% last month and is the lowest level of confidence found since January....