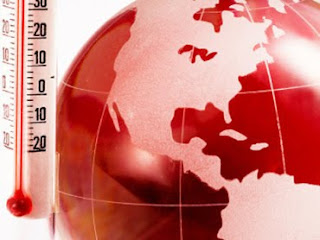 This strategy was expected. Actually, I am surprised Obama was able to restrain himself this long. After all, this administration believes:

“You don’t ever want a crisis to go to waste; it’s an opportunity to do important things that you would otherwise avoid.”

The gulf oil spill is a crisis that liberals can use to push support of their Cap and Tax bill. President Obama has deployed that strategy.

President Obama called the oil spill in the Gulf of Mexico “heartbreaking” and said it makes the passage of climate change legislation all the more urgent this year.

“The spill in the Gulf, which is just heartbreaking, only underscores the necessity of seeking alternative fuel sources,” Obama said after declaring climate change a “threat to our way of life” and calling on Congress to pass climate change bill “this year.”...

Wow......nice of him to visit but the golf courses won't be in that area so what is he going to do.... oh ya....he's going to give another speech on how we need to stop drilling so we can put a few more people out of work.....