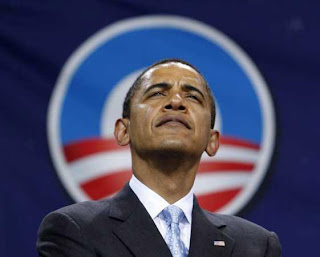 President Obama is so concerned about border security he is sending 1200 National Guard to the Arizona border in a political ploy to show support. Of course, they won't be armed or allowed to enforce immigration law. Obama isn't concerned enough about border security in Arizona to meet with Republican Governor Jan Brewer. Brewer requested a meeting next week when she would be in Washington to meet with other governors. President Obama is too busy hosting a concert and welcoming a soccer team.

President Obama has turned down Arizona Gov. Jan Brewer's request to meet while she's in Washington next week as tensions mount between his administration and Arizona over the state's new law cracking down on illegal immigrants.

Brewer will be in Washington to meet with other governors. She said Friday that she had asked to meet with Obama and Homeland Security Secretary Janet Napolitano to discuss border security and immigration. But Obama's schedule "doesn't allow for a meeting" with her....

The apparent snub comes after Justice Department officials told Arizona's attorney general and aides to the governor Friday that the federal government has serious reservations about the state's new immigration law...

Is this not typical of this Administration?

Obama stands up at these commencement speaches and talks about how we need to listen to opposing views, but then he snubs Brewer?

He is a hypocrite, and a failure.