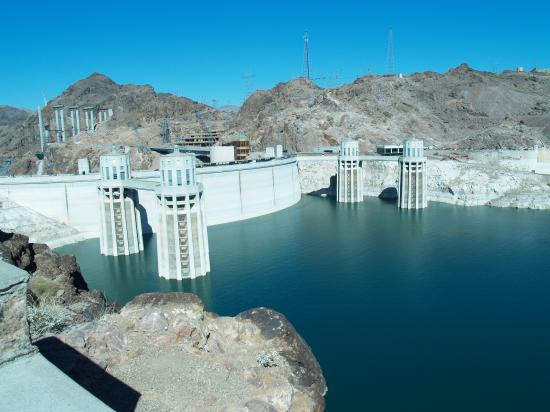 Los Angeles voted to boycott Arizona in reaction to Arizona's immigration enforcement law. LA failed to consider where they get a large portion of their electricy. Now, Arizona is threatening to retaliate by pulling the plug.

An Arizona utility commissioner said he's willing to pull the plug on Los Angeles if the city goes through with a boycott of his state.

In a letter to the city of LA, a member of Arizona's power commission said he would ask Arizona utility companies to cut off the power supply to Los Angeles...