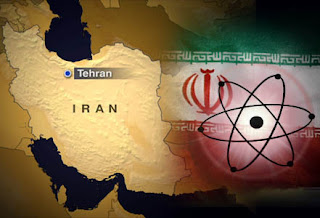 The Obama administration on Friday removed sanctions against three Russian organizations the US had previously accused of assisting Iran’s effort to develop nuclear weapons.

The timing of the decisions, published in Friday’s Federal Register but not otherwise announced by the State Department, suggested the possibility of a link to US efforts to win Russian support for a new UN Security Council resolution expanding sanctions against Iran over its nuclear program.

Open borders. No penalty on current illegal immigrants and now removing these sanctions. Does this man have any regard for national security? What is next an engraved invitation to terrorists to come and attack at their will?

Hard to fathom how so many voters were duped by this double-talking soothsayer.