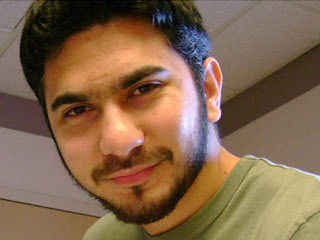 This is making the Arizona immigration enforcement law look better. The Times Square bomber was living in the US illegally and police failed to act.

In an alarming example of how sanctuary cities can protect terrorists, a Pakistani man arrested for the Time Square bombing admitted on a city license application that he entered the U.S. illegally and authorities took no action.

That’s because he applied for the cabbie license in a state (Massachusetts) that openly protects illegal immigrants from deportation...