No Surprise. Obama's Illegal Aunt Gets to Stay. 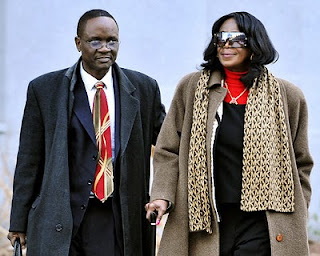 President Obama's Aunt, Zeituni Onyango, has won her asylum plea gets to stay in the US. Presumably, she gets to keep her public housing.

An immigration judge has granted asylum to President Obama’s aunt and will allow her to stay in the United States, her lawyers said Monday. She could become a citizen in about six years.