President Obama wants a New "International Order" or something 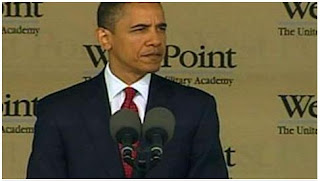 President Obama explained to West Point graduates how he want s a new "World" "International" order or something. How is this different from a new "World Order?"

In a commencement speech to the graduating class at the U.S. Military Academy at West Point, the president outlined his departure from what Bush had called a "distinctly American internationalism." Instead, Obama pledged to shape a new "international order" based on diplomacy and engagement...