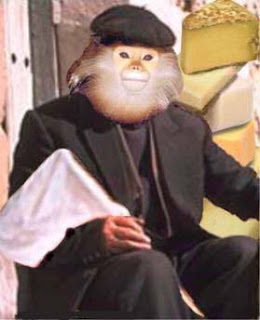 France prepares to surrender in Afghanistan.


KABUL, Afghanistan — President Nicolas Sarkozy of France suspended military operations as part of the American-led coalition in Afghanistan on Friday and said he was considering an early pullout of his nation’s forces after a man in Afghan Army uniform shot and killed four French soldiers.

A Western official said Mr. Sarkozy’s threat could lay bare “real cracks in the coalition” at a time when the alliance is seeking a cohesive position to assure the Afghan government of its long-term commitment and to push the Taliban insurgents to negotiate a peace deal rather than continue fighting.