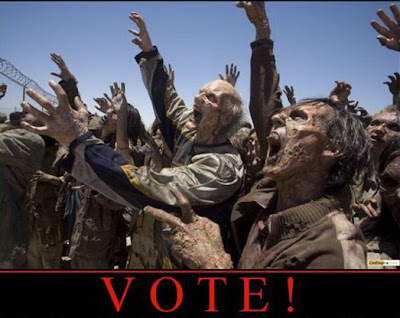 
(WTOC) — Already, there has been some question into folks who cast their ballots on Saturday.
South Carolina’s Attorney General, Alan Wilson has notified the U.S. Justice Department of potential voter fraud.

Wilson says an analysis found 953 ballots cast by voters were people who are listed as dead.
He has asked the State Law Enforcement Division to investigate.